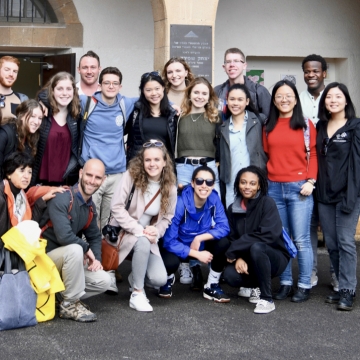 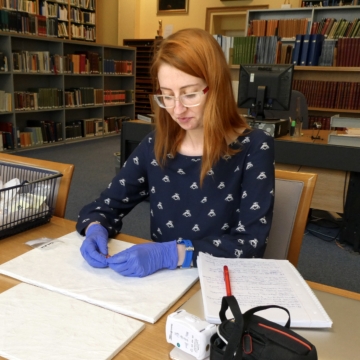 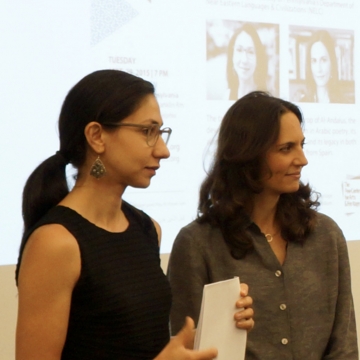 We wanted to let you know what we've been up to since our last issue.  Click here to view or download Volume 2!

Check back for our next issue due out late in 2022.

We'd love to hear from you!

Unless you plan to…

Dr. Feride Hatiboglu treated her Turkish language students to some refreshing Turkish culture thanks to the support of the Wolf Humanities Center.  The students have adapted well to the on-line format, but breaks are…

Our first event: The Arabesque Table

Join us for the launch of a new lecture series, "Bite-Sized Talks," devoted to the subject of food in the Middle East throughout history.  Our first even features Reem Kassis discussing her new book, The Arabesque…

© 2022 The Trustees of the University of Pennsylvania